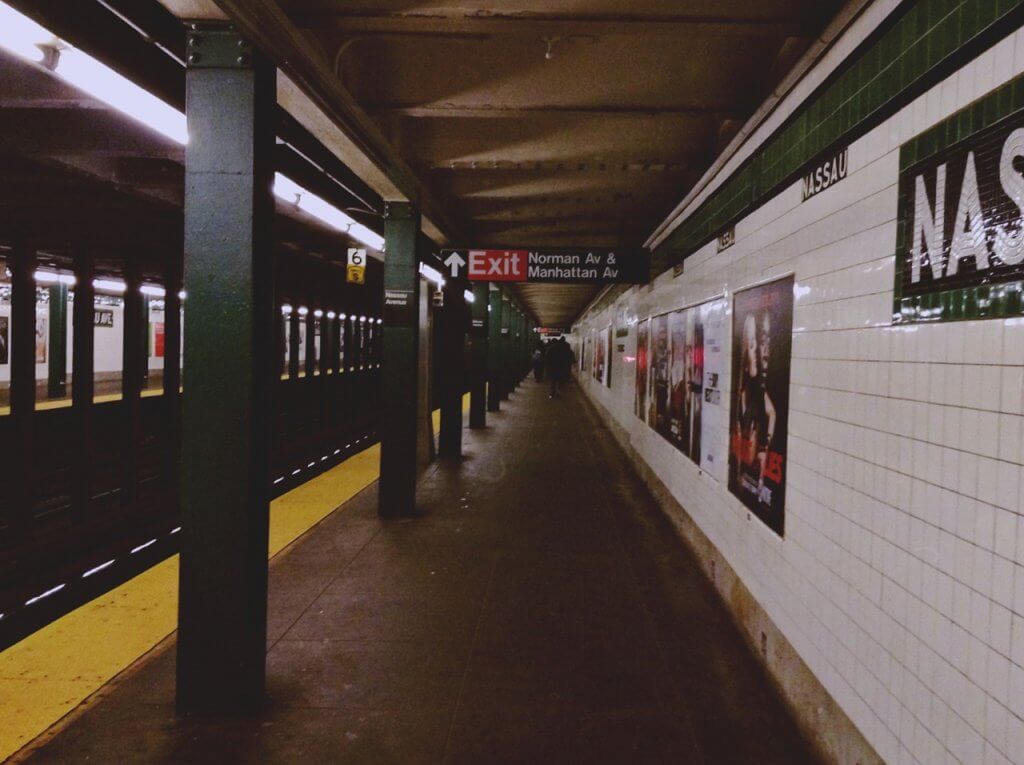 I never thought that I would learn the secret to content marketing from a child on the New York subway. Here is how it happened…

It was late at night, I was taking the subway back home after a long day. As usual, the subway train had a gloomy atmosphere, everyone was tired and exhausted.

In our midst, there was a 4-5 year old child playing with his toy car. He moved it around left and right and laughed from the bottom of his heart.

Everyone in the cart was annoyed at the little kid laughing. They started giving him and his mother those famous New Yorker glares. But the child continued playing and laughing, it made me smile seeing him not care.

Two stations later everybody in the subway cart was smiling and laughing with the little boy. It amazed me. He had changed hearts in 5 minutes.

People removed their headphones just to listen to the child laugh. One guy missed his stop to just give him a high five.

I was thinking to myself that businesses and entrepreneurs and philanthropists pay thousands to have the effect that this little boy was having on the people around him.

As I observed my surroundings, I noticed that the boy had changed the hearts of all sorts of people. A young couple who were snuggled in a corner. A guy who had come from the gym, with his gym bag and headphones. A guy in a full suit going home after a long day.

The boy wasn’t producing some amazing content or even remotely interesting. All he was doing was moving a car on the subway seats and laughing. Every once in a while he would look up and smile at the strangers giving him the glares.

There were quite a few lessons on that subway ride. But for me, the biggest lesson was that

the most effective way to captivate hearts is to be genuine and pure.

To talk with your heart and not with mere words.

Something went wrong. Please check your entries and try again.

We are determined to make a website grow and make money. Our only question is, will it be yours?